1. Our basement flooded again. Yep. Again. And they haven’t even finished fixing it from last time. Obviously they didn’t fix the problem either.

2. Did you see that Women’s Soccer game with Canada vs the US??? Can’t believe they lost it! Terrible calls! So sad!

3. How about that smack down that Murray gave to Federer?

4. Since I was feeling discouraged about the basement mess last night and Regan was on call I sat at the computer and went through some old pictures editing and I found this gem. HAHAHA Doesn’t she look happy 🙂 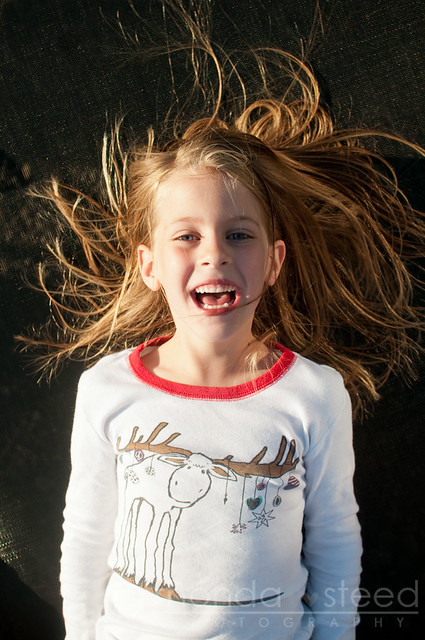 5. And since I’m sharing pictures…. here’s one from Regan’s instagram lately. 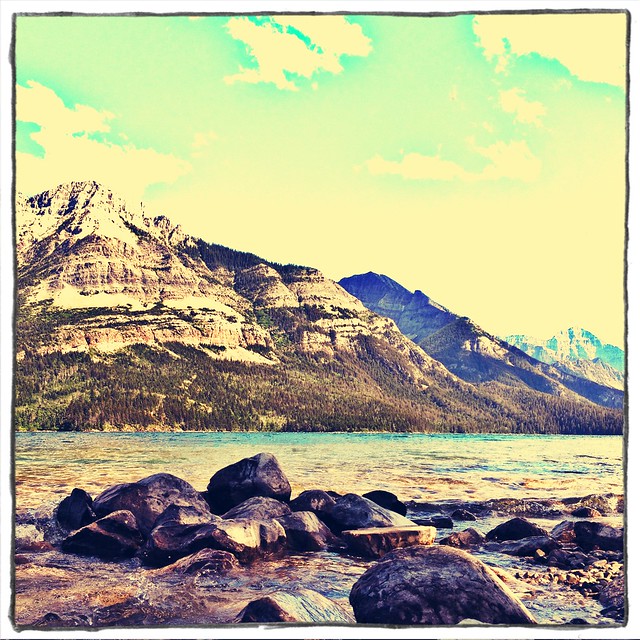 6. All my kids are now sleeping in two rooms. Yep that sucks.

7. Speaking of my kids and their sleeping, last week Lucy was hanging out with a girl older than her and that girl told her a scary story. Something about a guy waiting in a closet and who knows what else and now Lucy is afraid of everything. As in she won’t sleep without someone else around. And she spent two nights of hysterical screaming. The first night I was feeling a little bad for her. But after that she was totally out of control and she lost my sympathy. Like she was switching between talking calmly to acting like a loon. It was totally fake. And I couldn’t take it.

8. Alden tried water skiing yesterday. I stayed on the shore so I couldn’t see. It would make me too nervous.

9. Maybe this time I should go for new carpet?

10. In the spirit of the Olympics, you should check out the beginning of the ping pong games just to see how play music (and the music they play!) and then how they get their rackets out of a special box. Quite the ceremony!