1. The Blog has fallen to the bottom of the chart as far as accomplishing during the day. I think about it sometimes, but frankly holding Oliver and trying to act like I’m not totally exhausted is above it.

2. We have only had cable for a very short time in our marriage. We’ve just always thought of it as a waste. And now that we have a new tv with on channels… it kind of makes me want cable. NEVER thought I’d say that. Reg told me I’d get over it 🙂 Maybe if we at least had a dvd player so we could watch movies. We do have Apple tv and that is totally cool but I tell you Netflix needs to step it up.

3. It’s good to have a doctor around. Like so handy. Just write up a prescription for oh… let’s say if your child has pinworms. (i had ringworms at first – but that was the wrong worm)

4. I did a photo shoot yesterday. You can read about it on my photo blog. One of my favorites from the shoot. 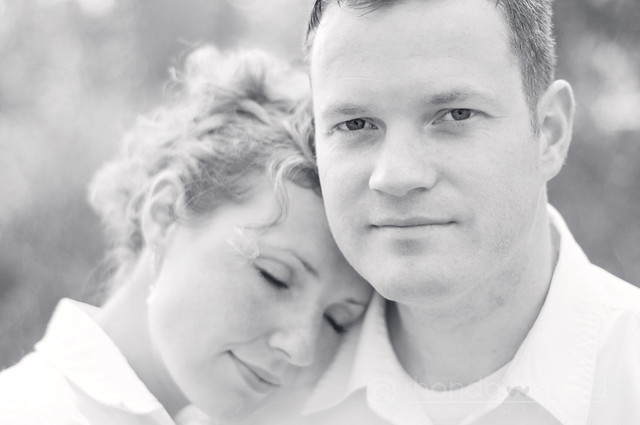 5. I think last night was the WORST yet for lack of sleep. So if this list doesn’t make sense… that’s why.

6. Lucy’s party is this Friday. And next Saturday I need to do Alden’s. Lots to plan and do.

7. Eli is up a LOT lately. Like I want to strangle him a lot. Apparently insomnia is a symptom of pinworms. Huh. Who knew.

8. I want a personalized fitness plan to get in to shape.

9. This is a brilliant idea that I want to do for my kids.