1. I was going to get a post already last night and decided not too since I was in a bad mood and I don’t think bad moods and blog posting go together.

2. I was feeling frustrated with not being able to any of the three things I badly wanted to do this weekend since now Reg is on call. So instead I’ll be hanging out at home alone. Perhaps I might end up watching some lame girl movie and eating something totally unhealthy. 🙂 Sounds like making lemonade out of lemons to me.

3. I just finished this book last week. It’s really good. Totally made me cry a couple of times. Really really enjoyed it. And he had some really wise things to say about death and mourning those who have died. 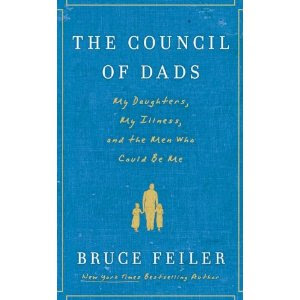 4. I think I have had over 15 contacts about weddings in the past 6 weeks. And a LOT of them are for September – right when I am due. Obviously I am not shooting weddings the month I am due (or even the month after!) but it’s kind a funny how many I am getting lately. Weddings are quickly becoming the thing I have taken pictures of the most.

5. I just found this photographer today and I have to say i LOVE her stuff.

6. My friend Jen shared her grandma’s banana bread recipe with me and I made 5 loaves today. We have eaten 2 loaves and given one away already. 🙂 I’ll be sharing the recipe soon.

7. I’ve gotten some stuff done around the house but I need to get MORE done.

9. I packed up ALL my crafts supplies. Is that going to be okay for the next little while while we try and sell our house and move? It’ll have to be. Since being pregnant I haven’t been crafting that much anyways. Although last week I sure wanted to sew something!! But my machine is still accessible. So Maybe if I get the urge to do that I will at some point.

10. I joined Piniest. It is totally cool. You can see my pin boards here. If you don’t know what it is, it’s kinda like a big bulletin board on the internet. Pictures of anything. It’s cool!!