I found this recipe through my membership with America’s Test Kitchen. It gives me access to Cook’s Country and Cook’s Illustrated. And I debated for a while about getting a membership. But now that I have one I LOVE LOVE LOVE it. And one of the first recipes I tried off there was this magical bread. We love love love it around here. I first tried it just over two weeks ago and I’ve already made over 10 loaves. That shows you how much we love it around here! 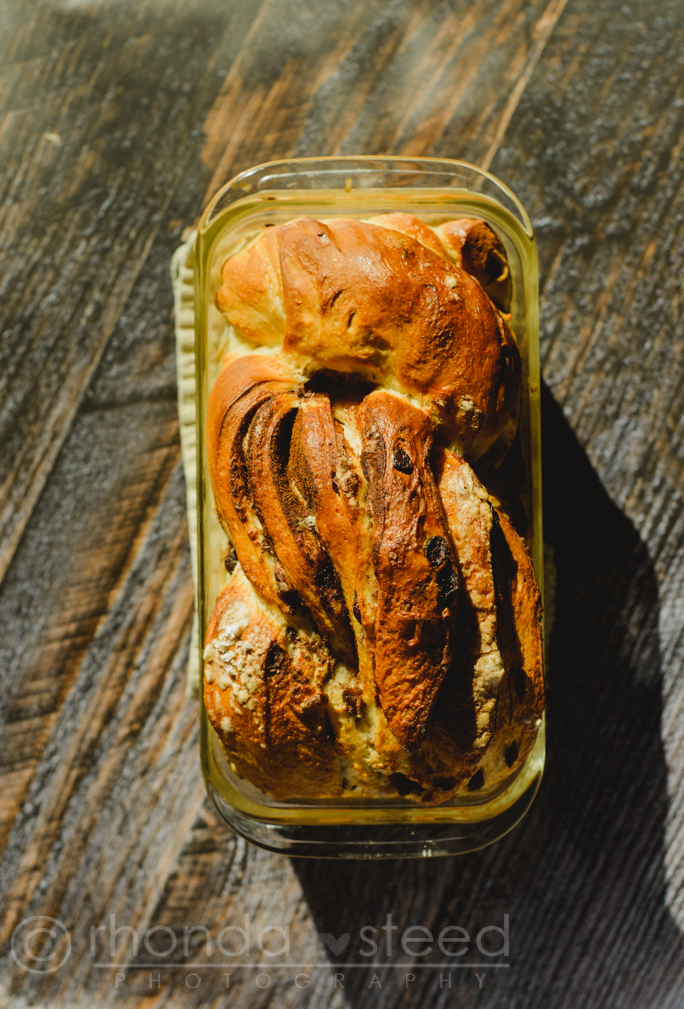 It has just the right amounts of cinnamon and raisins. And the bread has a lovely consistency. 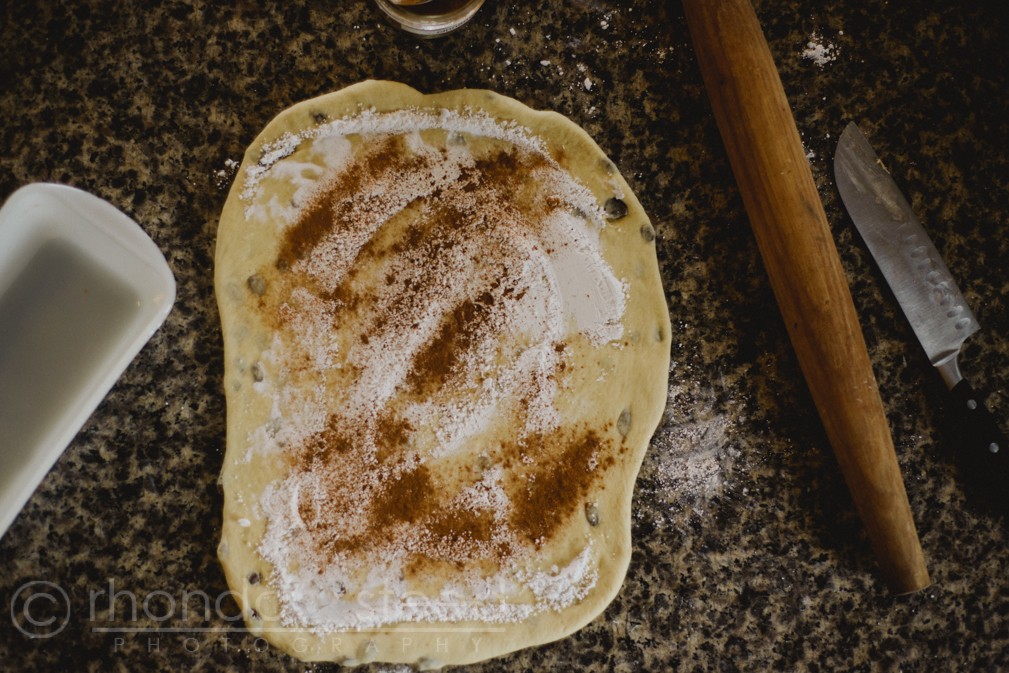 And I got to try a new way of braiding. Which was awesome. 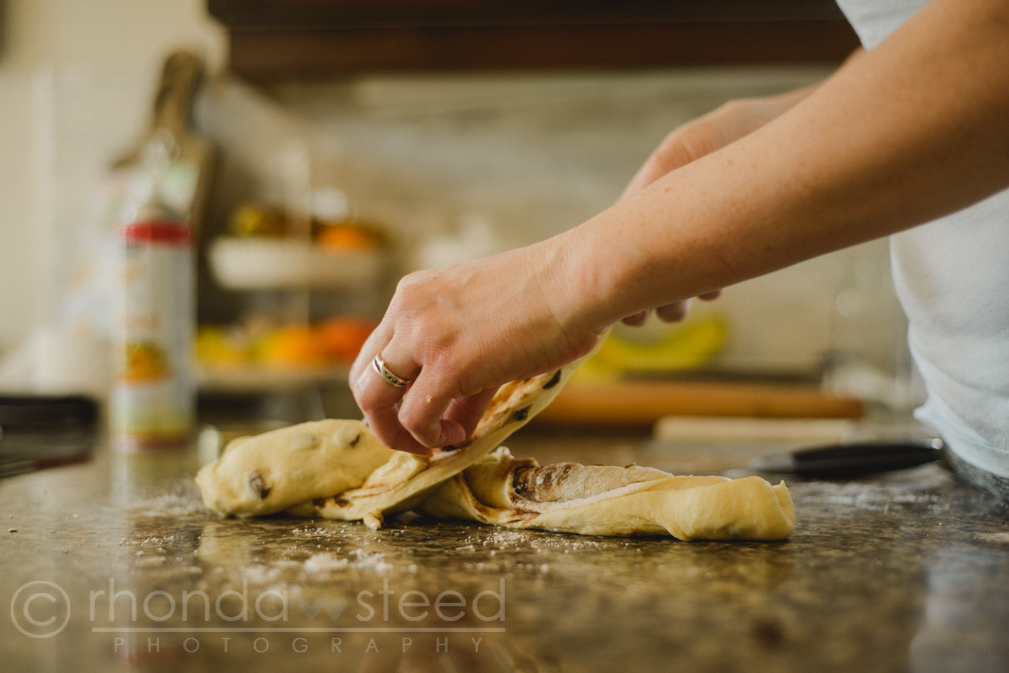 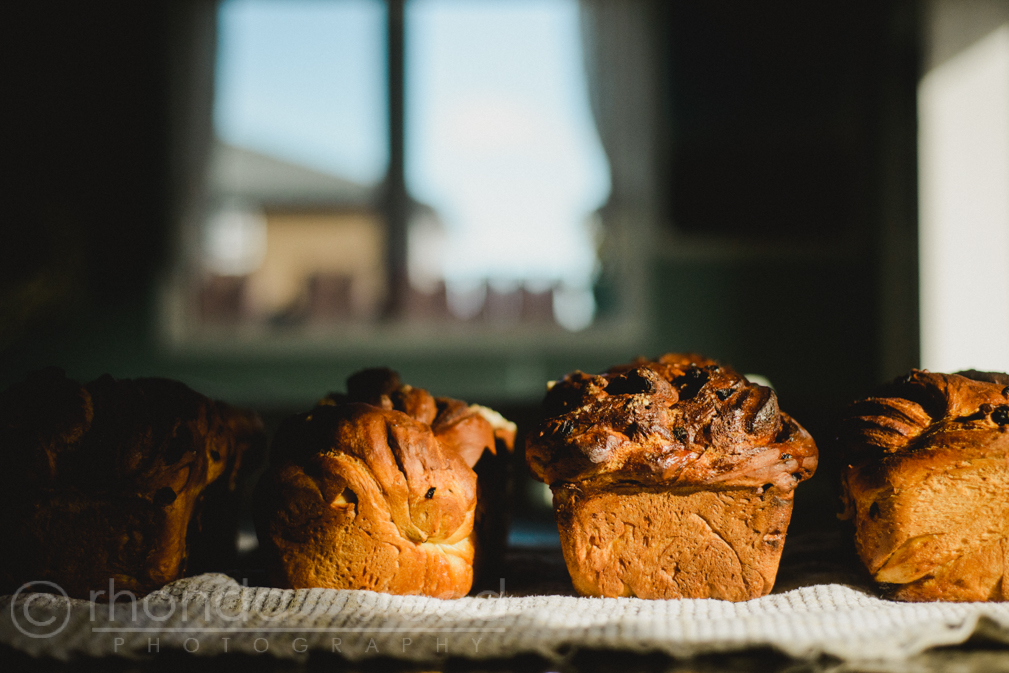 I doubled it last time I made it. And I was even going to share some but then we ate it all. HA! It’s sooo good toasted in the morning for breakfast! Or as french toast? soooo good!!! And it’s pretty too. 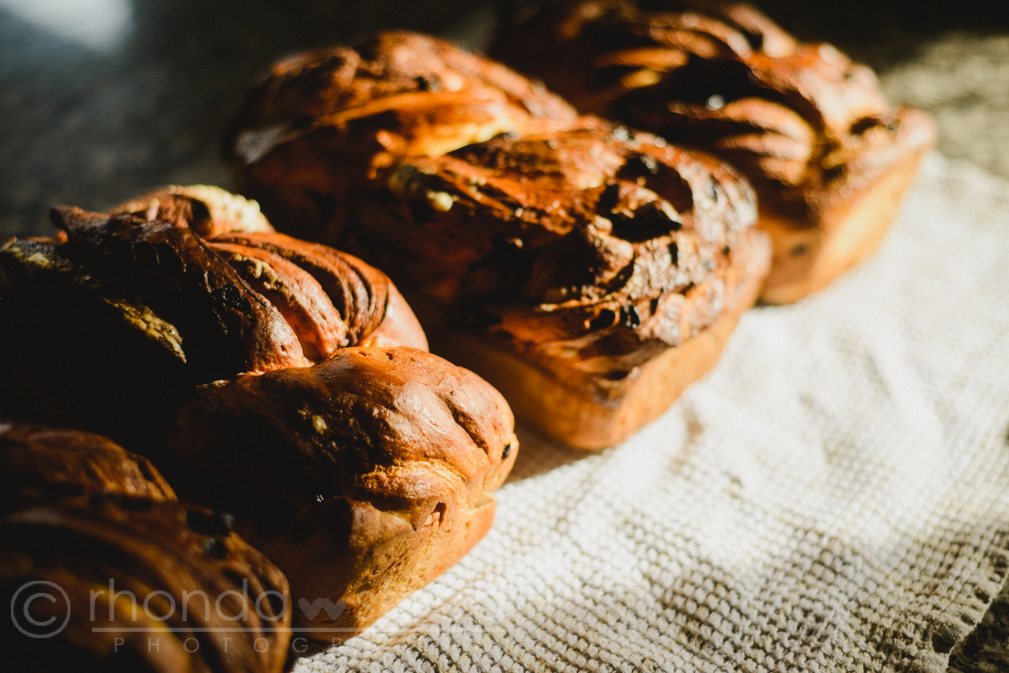 So now all you who I said I’d give this recipe too…. here it finally is! 🙂