Over a year ago I got invited to be in a dinner club. It is made up of people who love food 🙂

This past month we hosted and our theme was literary. So you had to have found the idea or food in a book that was NOT a cookbook. I have been reading a series of books by Louise Penny that take place in Quebec. And I thought of the theme because food plays a major role in setting the scene of the book.

For appetizer the Metz’s brought Bruschetta. The drink the Edward’s brought was Butter beer inspired by Harry Potter (it’s not a kind of beer just in case you are wondering). (forgot to get a picture of both!) 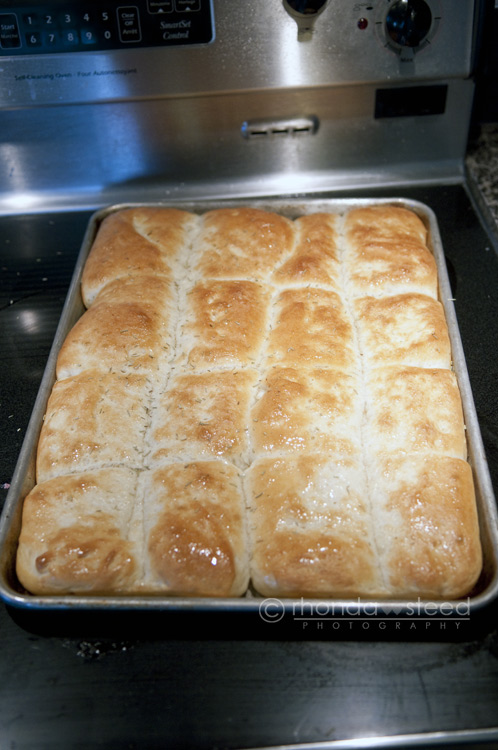 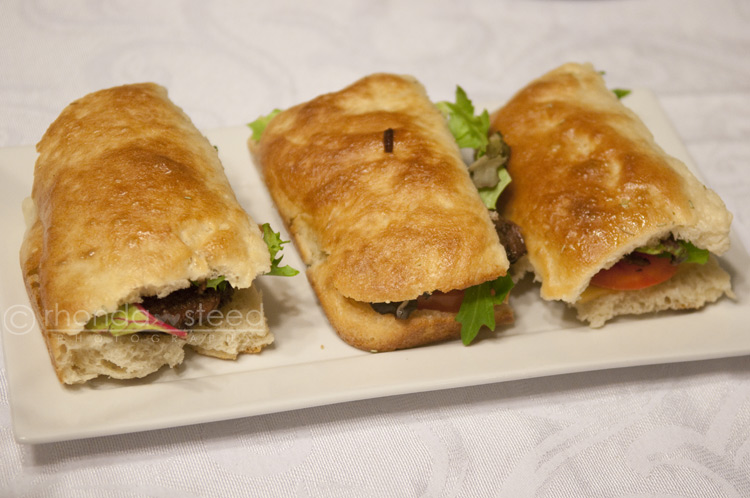 Then I made a favorite salad of mine to go with it. 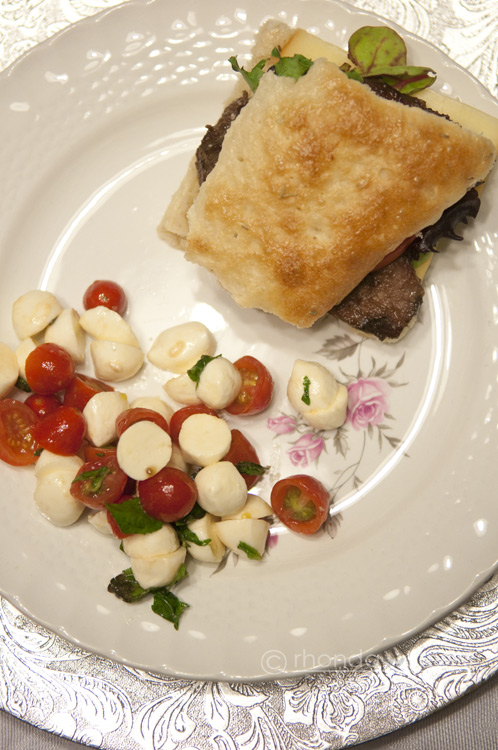 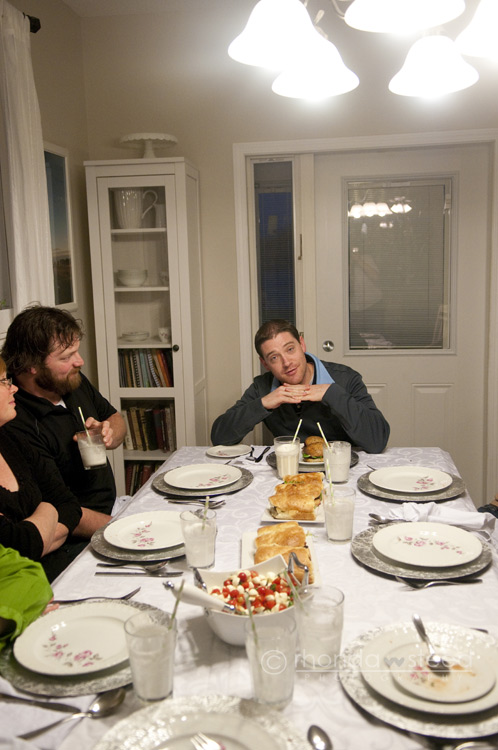 Dessert by the Murphy’s where Lonnie made sampita and krempita. Some fancy European pastries that she had written about in her journal when her and her hubby were dating years ago. 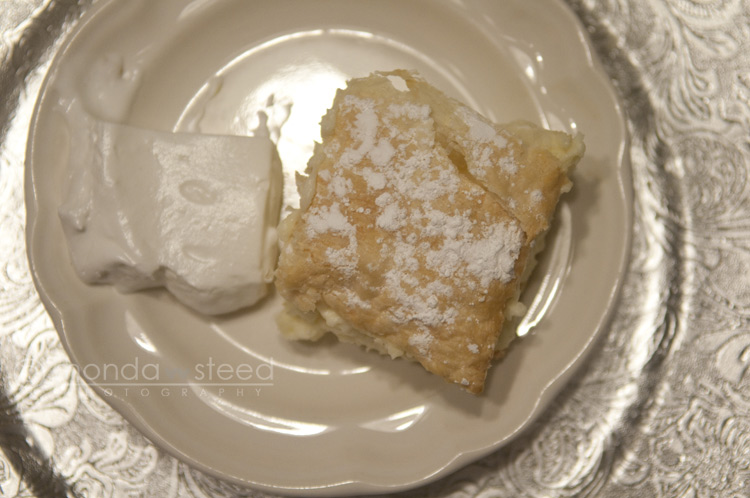 From a different dinner club… 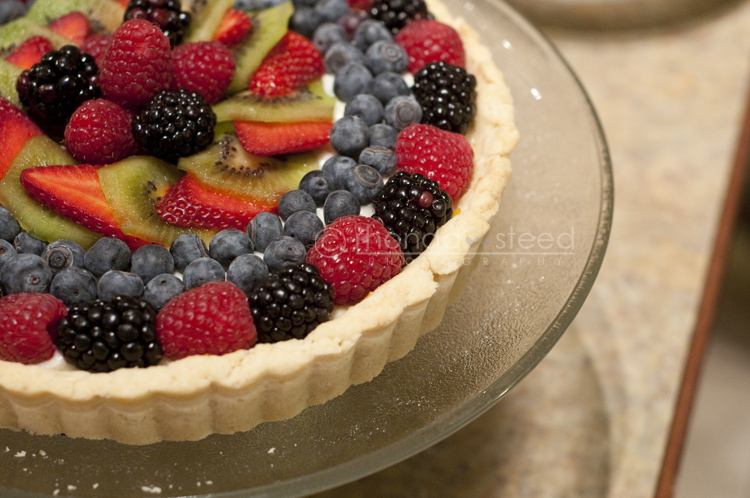 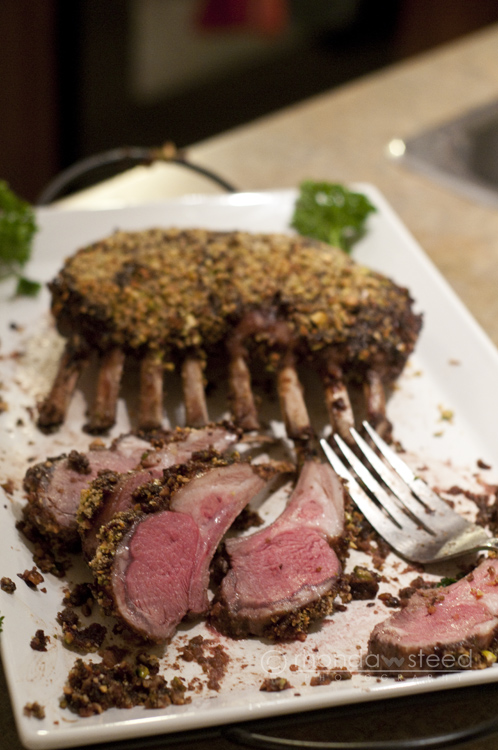 1. Do you make everything? Yes. Most of the time! One month someone made homemade ketchup, I tried homemade mayonnaise, Aioli, etc.

2. How do you pick your themes? Whatever strikes our fancy 🙂 I think one of the best parts is picking out the theme! And no we aren’t ruled by the theme. One month someone had the nursery rhyme theme and Regan ended up writing a nursery rhyme that went with the soup I made.

4. Do you have the same people? Yes. It has been so fun getting to know everyone even better over the course of time. We did have some other couples that dropped out and a couple new ones that attend now.

5. Sounds like crazy food – ever have plain things? Nope. We all think that’s kind of the point of dinner club. Fancy food most kids would hate on fancy dishes most kids would break.

6. Do you get tired of doing it? Nope! It’s literally one of my favorite things we do as a couple. A couple people we know do a dinner club now but they go out to restaurants each month. That works for them and living in the city. We all love to cook and entertain! We play games after or chat. It’s the best!