First off thanks for all the input!!! I am going to go with #3 since it was EASILY the winner!!!!!

As for this little man…. 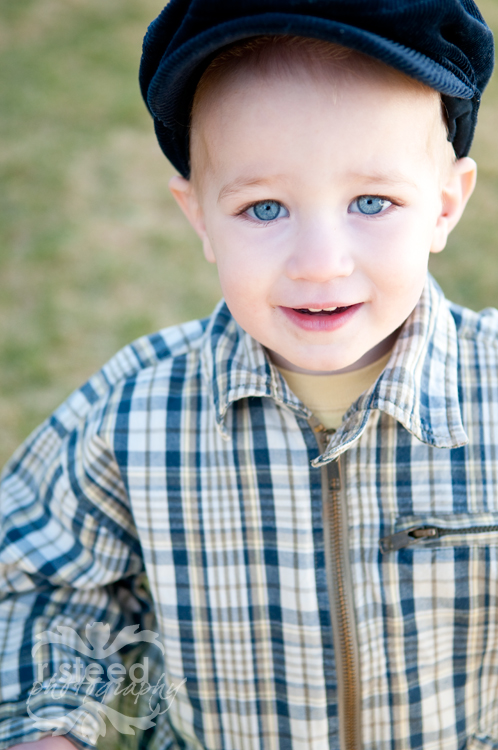 Last Tuesday he decided it was time to talk.
Up until now it has been a word here and there but he mostly was just doing sign language. But Tuesday morning when I got him up the first thing he said was “breakfast”. He’d never said that before.

Then after breakfast he said “I peed.” And pulled on his diaper. I said do you want a new one. He said “yes”. 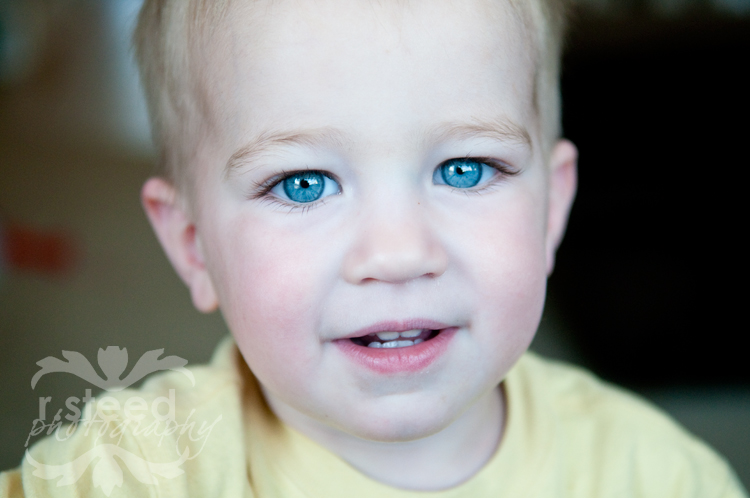 So I gave him a new one. And then he just would say things all day here and there. We went to Utah and then since we’ve been back he’s been talking more and more. His new one is “I poop.” So I’ll put him on the toilet.
And yes a couple of times he’s done it right then. (actually the first time he did it, he looked in the toilet and said “GREAT JOB!” to himself. 🙂 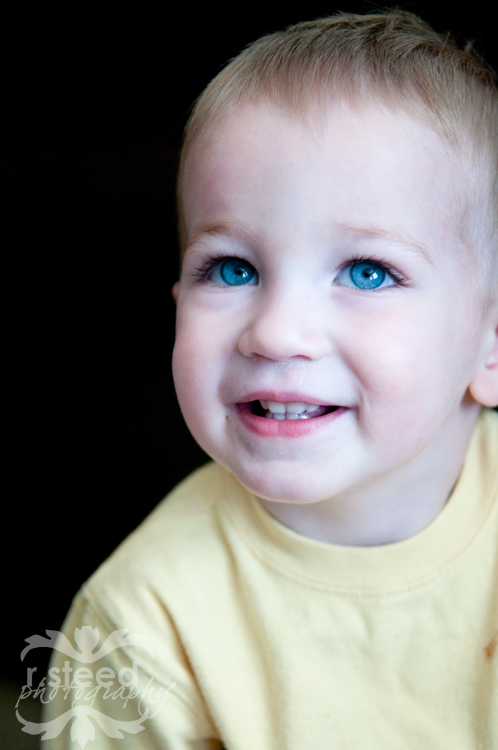 So I guess next up is potty training.
Which I do not know how to do since my other kids were OLD when I did it.
They never showed signs like this at his age.
In fact Alden never really showed any signs ever.
He just finally consented to do it! 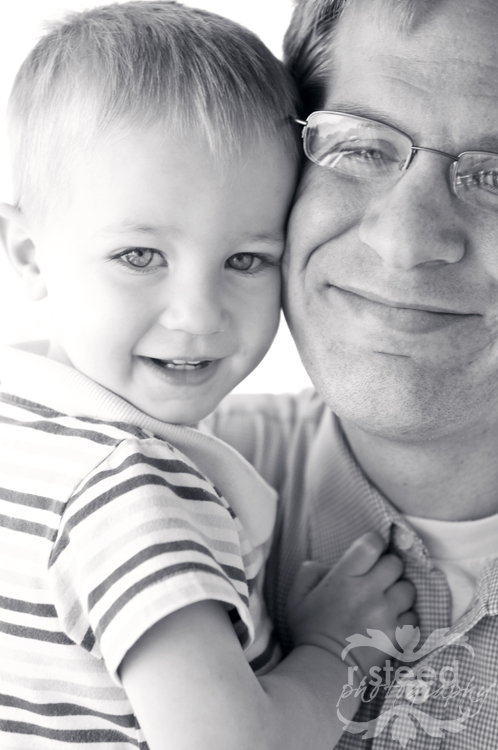 And just in case you were wondering, I didn’t do a single thing to Eli’s eyes in any of these pictures. They were just super blue that day. Cute hey? 🙂

It’s about time I get back to crafting hey? I have a great project idea that I’ve already started one that I hopefully get time to finish tomorrow and share with you!