In high school I took foods class and to this day it holds some of my favorite high school memories. We did such fun things in that class, I had some good friends in it AND we were cooking stuff that we got to eat. It really was awesome. There were some things I learned in those classes that I still use in my life. One of the other things that I kept onto was the how to make apple pie. I’ve been making apple pie the same way since then (which happened to be a long time ago….) But last week I got a recipe book from the library and it had a recipe for apple pie and so I thought I’d give it a chance. And it was great!

And on a side note…. we were told that the seeds inside a green pepper were poisonous. Seriously I remember being told that. And I may have been an adult before I learned that wasn’t true. Regan may have laughed heartily at me when I told him I thought that. And then he ate two of the seeds in front of me. I was still a little nervous that something would happen when we went to sleep that night. I’d believed it for YEARS. 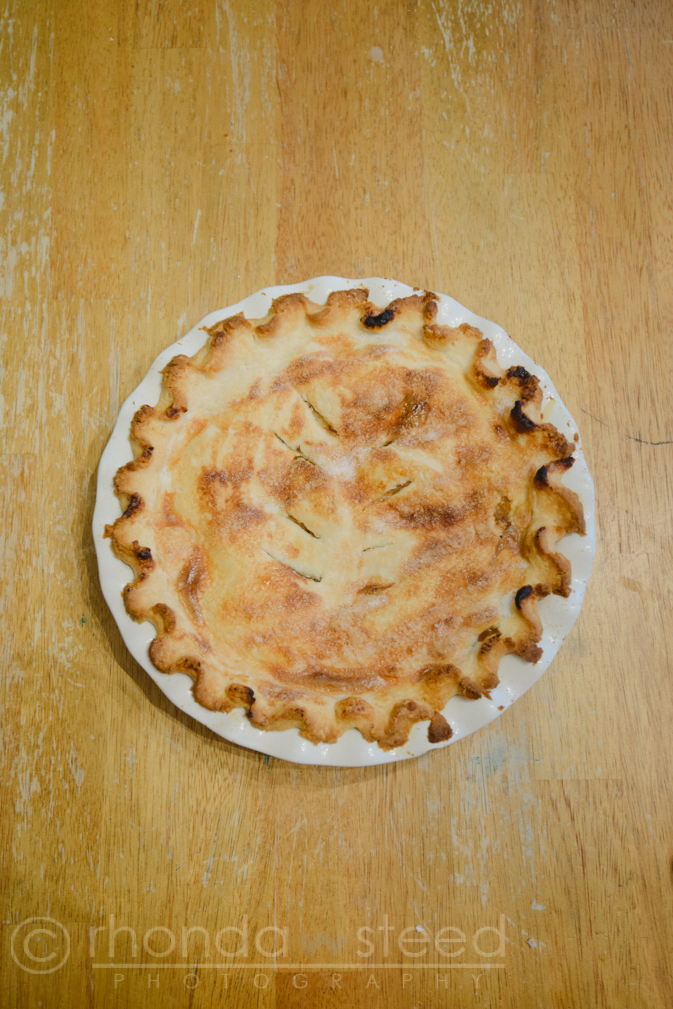 I learned that seeds from a green pepper aren’t poisonous. AND I learned a new way to make apple pie filling. Look at me expanding my mind.

It comes from the cookbook by Christine Ha called My Home Kitchen. And it was tasty! I just made my regular pie crust that I always use. 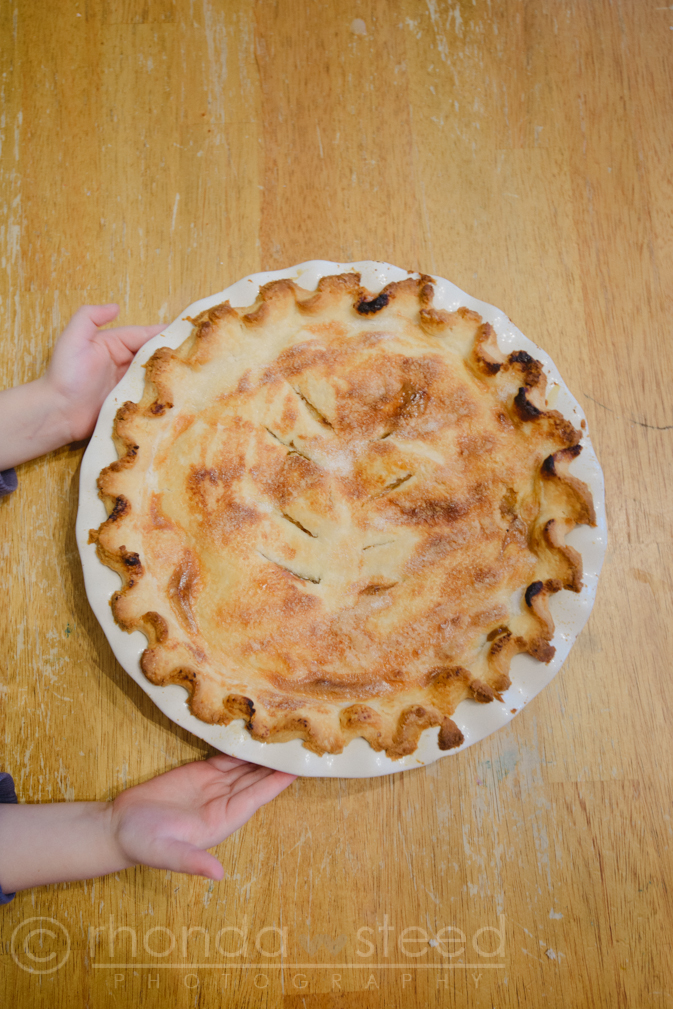 Was there anything in your life that you thought to be true when you were younger and then you learned it was true?