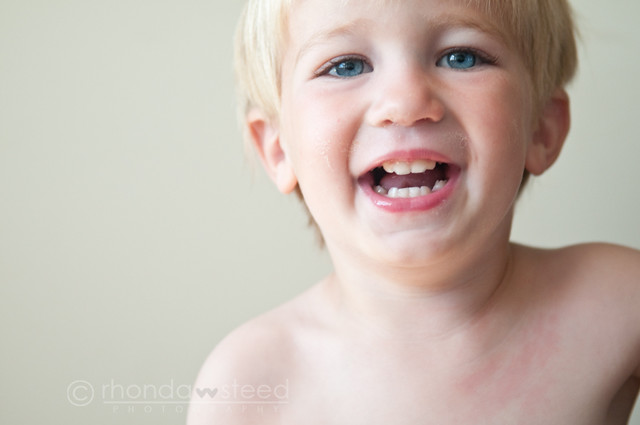 One thing that he does all the time lately. He is a total boy. And is quite taken with his farting and burping. So every time he burps he says, pointing to his mouth “in the mouth” over and over. So he was drinking pop one day and it came out his nose, so he laughing, pointing to his nose says “in the nose, in the nose”. And I am sure you can guess that he says EVERY time he farts “in the bum” or sometimes he’ll say “that was Ei’s (Eli’s) bum”. It cracks us up 🙂

He also has become obsessed with his grandparents. He loves to talk about them. And ask when they are coming over. And when we are saying prayers when he says the things he is thankful for he always says Grandpa STEED, Grandma STEED, Grandma DABIS (davis), Grandpa DABIS (davis)” He can’t just say grandparents, he has to name them all and say their names loud. It’s pretty funny.

Some other things he says a lot during the day:
“I hold it” (often talking about babies in pictures or if we say Maggie’s name
“Ei do it, Ei do it” He wants to do everything himself.
“GC, where is she, I can’t see her” He is OBSESSED with his nursery leader (Grandma Carol). And loves loves loves her.
“where iPhone? I NEED it”
“Bob builder, yes we can” He loves to walk around singing this song
“Lucy home yet? Lucy home yet?”

He is totally at my favorite talking stage!