So my parents have been going through my grandma’s stuff. She was a serious pack rat. Like you can only walk on the cleared path kind of pack rat. A lot of it is crazy. Like a truck load (literally) of yarn. But in the midst of all that stuff are some really neat things.

This little envelope contained some of them. 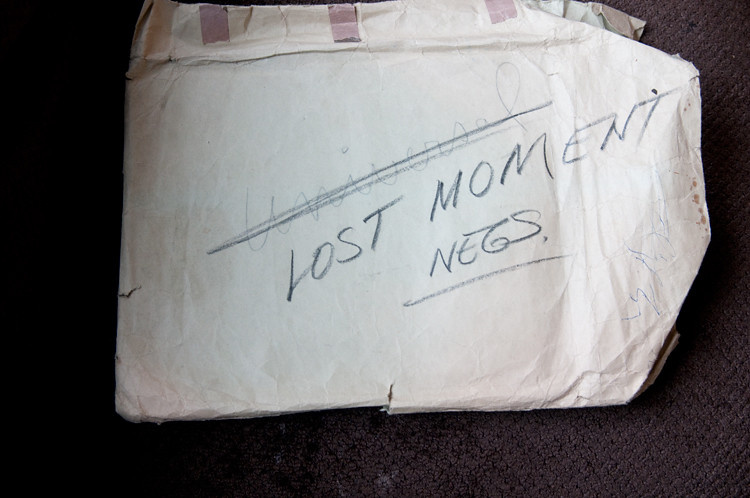 My dad never knew his father. He is some name on a page. (and truth be told no one is actually sure if the name on the page is actually his father – but that’s a whole convoluted story for another day.) Well, in all my grandma’s stuff my dad has found a few items pertaining to his birth and baby hood and his dad that he didn’t know. He knew he worked in Hollywood on the movie sets. But not much else about him.

Well my dad found all these. My grandpa took them. 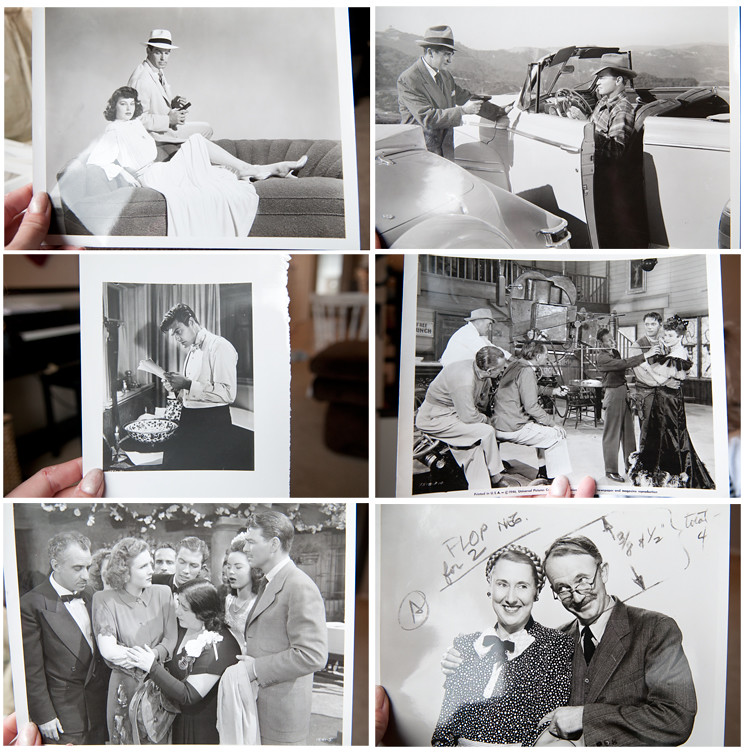 Apparently he was a photographer for Universal Studios in the 40s and 50s. We found piles of photographs that he took of famous actors and actress from back then.

isn’t that SO COOL???? There are negatives…. 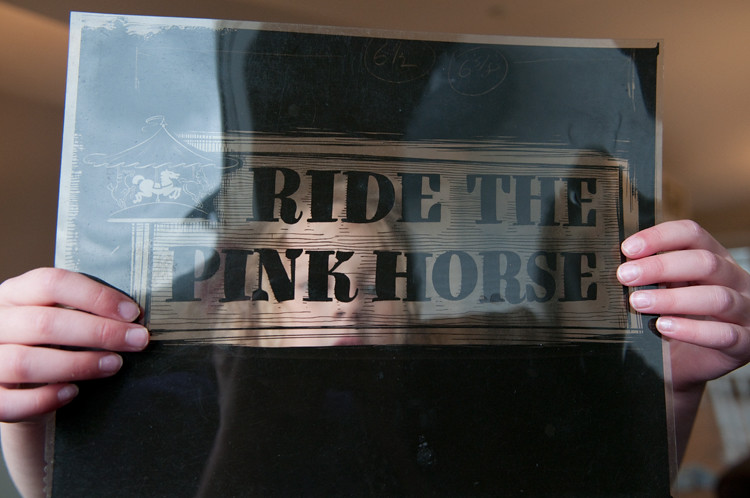 and photos with cropping markings…. and lots of insight into how they made all those things in the pre computer/ pre photoshop era that it was. 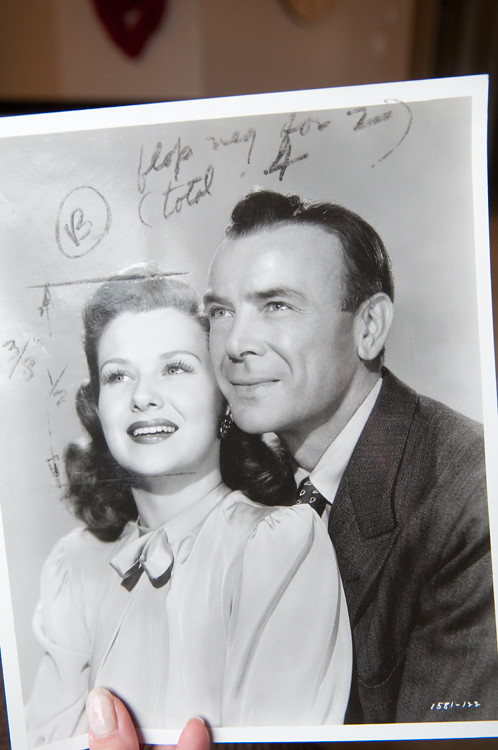 I just love that he did this. I think it is so cool!!!

And part of me is just not sure how people survived in that era….. if the only way to keep my two year old quiet for a few minutes so I can still lay in bed when he gets up ridiculously early is by letting him play with the iPhone. 🙂 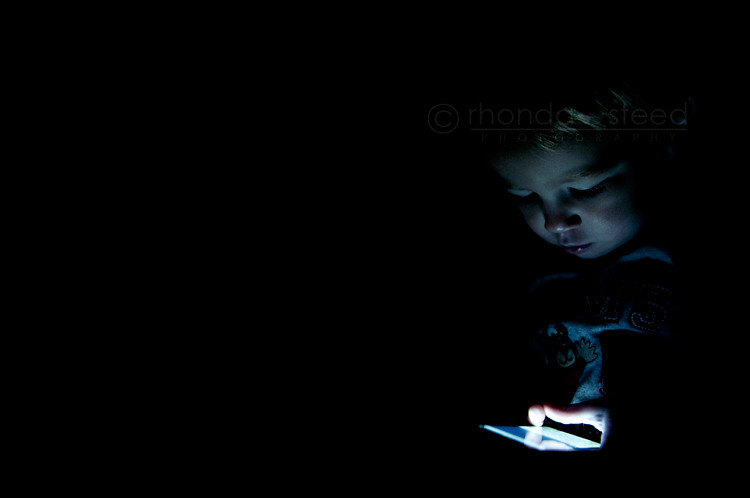