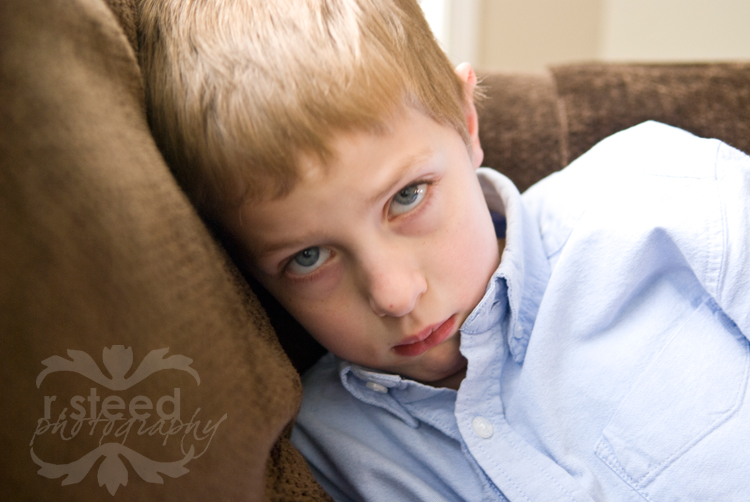 For the past two weeks Alden has NOT wanted to go to school. Every morning it is a fight to get him out of bed, dressed, to eat his breakfast, to do his home reading at night. Even when I pick him up he is instantly sad once he gets into the van. He has been crabby at night and wanting to go to bed at like 7pm. Not sure why. We’ve both asked him over and over and he just says things like my head hurts, it’s too noisy at lunch at school, my stomach hurts, my back hurts. Last night dr dad checked him out. (how handy hey???) 🙂

He might be getting an ear infection – dr dad is going to check it again tonight (i love that he has an otoscope – that’s the thing they look in your ears with) But still what is the deal with school?

Today when I was in his classroom I talked to his teacher and she said normally it boils down to one of three things.

She told me she doubted the last one. I stayed around for recess and watched a bit and it confirmed what I had thought before. He has his best buddy Kaden who he is constantly with and a few other boys that he plays with too. It’s not that. And it’s not bullying. Since someone else he knew had that happen, we’ve had quite a few talks about it. I am pretty positive he would tell me if it was that. And he is quite tall and big compared to a lot of kids in his class. Doubt it’s that.

So his teacher called me today at lunch and told me she talked to him about what was going on. He told her that subtraction was hard and that he couldn’t do it. Math?? That is like his best thing. He does math for FUN in church. We give him a list of equations and he sits and does them. But it’s always addition, so perhaps he thinks he should easily get subtraction?? I don’t know. But his teacher said he got all choked up when talking to her about it. So she’s sending home some fun things to work on next week during the break and my mom gave me an idea about how to show subtraction using lego and his name.

I hope that working on this makes him love school again.
Cause he has LOVED school up til now!! And there’s still a whole lotta school to go!!
And I want my sweet easy going stress free Alden back!!!
Poor sad guy!! 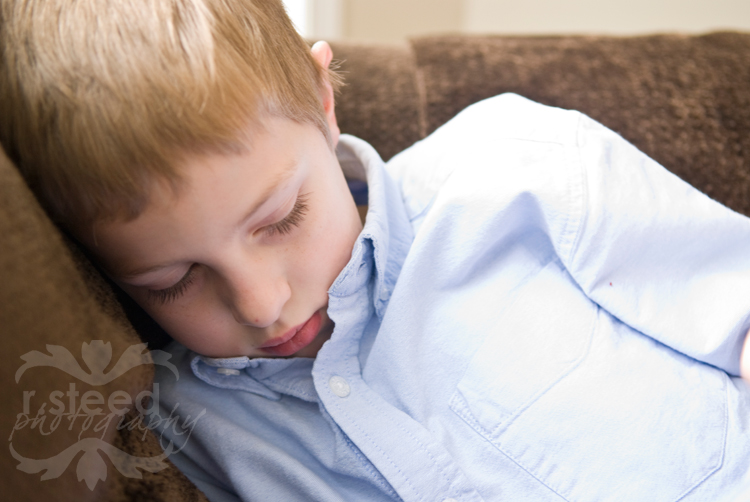