Well last Thursday the newest member of our family decided it was the day to join us. And we couldn’t be happier! 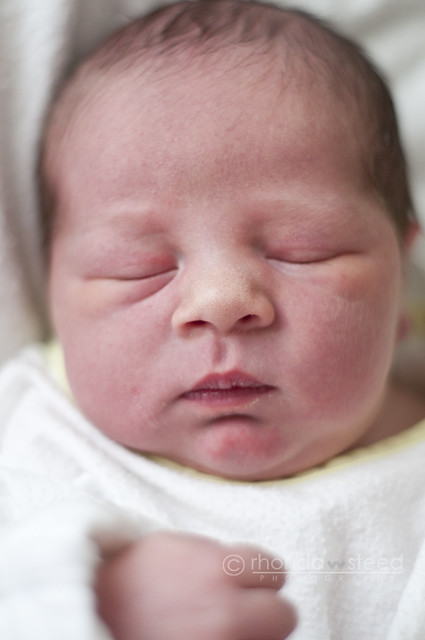 I thought I’d write down the details here of his arrival. For weeks before hand I had been having lots of strong Braxton hicks. Too much for my liking! But so much of it had me thrown off since I never really had that many with my other kids. But with Oliver I seemed to be having lots of them ahead of time. The two nights before I had had serious contractions and we thought we were going to have a baby, but then they’d stop and I’d be upset and tired and have nothing to show for it all.

So Thursday morning I woke up at 420am with contractions. They were strong but still not consistent. So I just laid in bed and tried to sleep. Until about 6am when I REALLY wanted to eat a ding dong 🙂 So I did. Then I laid back down, Eli was up and the kids had to get ready for school and Regan was supposed to be on call that day out here in Raymond. We weren’t sure if things were just going to end again or if things were actually going to become real labour. So Reg got the kids off to school and he got off to work. Eli started watching cartoons so I could lay in bed and be uncomfortable. The contractions got closer and a lot stronger. So I called Regan at the hospital at around 830 and said that I think we actually were going to have a baby today. So he needed to figure out where Eli was going (his mom had gone on a hike that day) and he needed someone to cover for him at the hospital here. I called him again a few times after that…. He got home at 930 and we got into the car. Dropped off Eli to Grandpa Steed (who luckily had the day off) and drove like crazy into Lethbridge.

When we got there and into the hospital it was about 10am. Got right upstairs and into a room. (Saw a few people we knew at the hospital on the way 🙂 ) My doctor went out of town the night before and so Dr Dave Stewart was covering for him instead. He was at the hospital, so he came in right away and checked me and I was at 5 cm. So I said I want an epidural and he said he’d come back after all that. Around 1130 or so I got my epidural and 15 minutes later Dr Stewart was back and checked me again. I was at 9.5 cm. So he broke my water and said “actually I think you can just push now.” So I did. And surprisingly enough it was little boy that came out. Well not too little, 9lbs 5 oz 22 in. long. 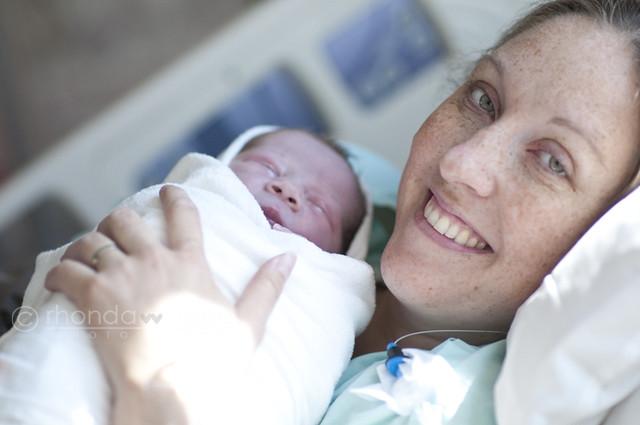 We really were expecting a girl. Not for any reason in particular. But we were. We literally had no boy names. So we didn’t name him that day. Or that night. We had talked about a middle name in case he was a boy. And decided we would use Smith. Smith is Regan’s mom’s maiden name and my grandma’s maiden name. All of our kids have middle names that have family meaning. Alden Ryan – named after Regan’s oldest brother who passed away, Lucy Ann – named after my sister who passed away (Kelly Ann), Eli Davis – named with my maiden name, and now Oliver Smith. Regan’s middle name is also his grandmother’s maiden name. (Carlson) 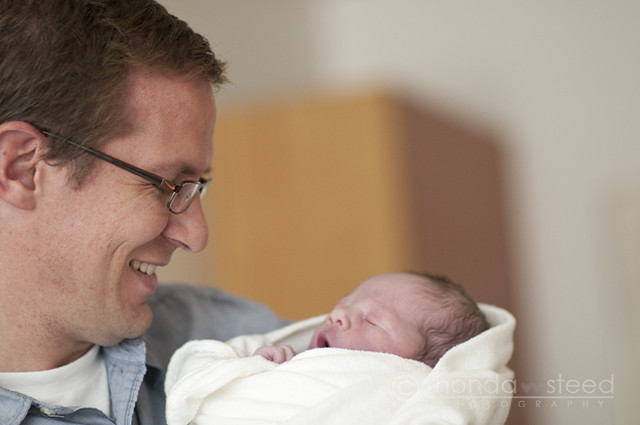 When Regan came back to the hospital to pick me up the next day he came with a list of names. And it made me laugh…so I thought I’d include it here for you all to enjoy too…. 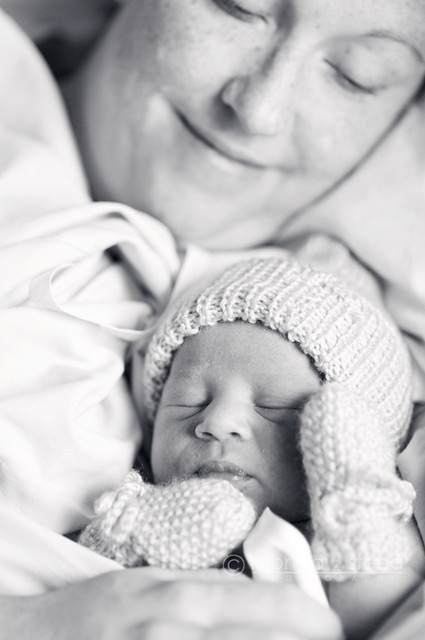 Regan did a great job taking some pictures of us in the hospital. And I’ve taken a few so far too. 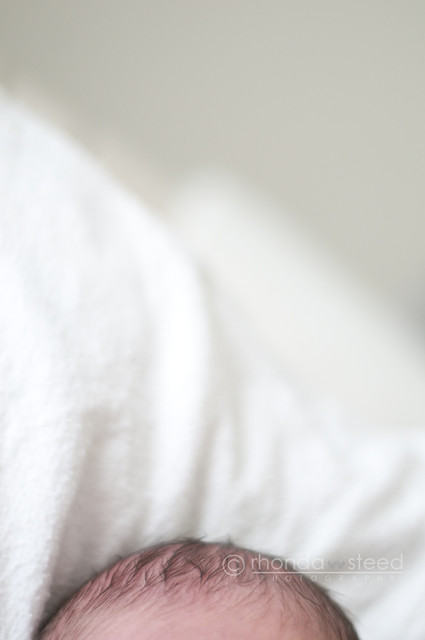 He is doing well and I am too. Tired but good.

The kids came to see Oliver and me the night he was born and Alden and Lucy left me these little notes on the room white board. 🙂 Pretty cute hey! 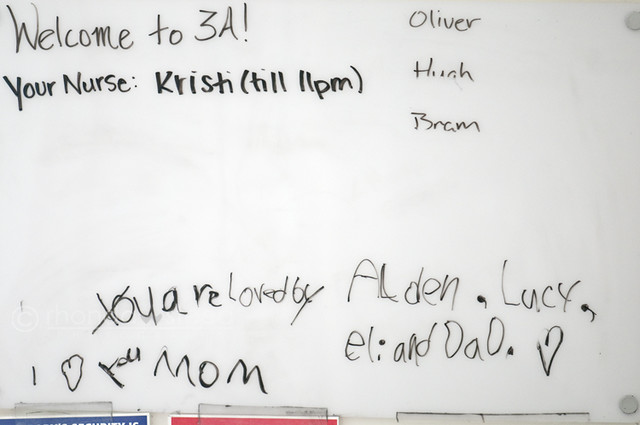 We sure are happy to have him here. I’ve decided I’m going to take a picture a day of Oliver for the first 30 days of his life. Might be kind of a fun project to do 🙂

We’ve already been asked about how the kids feel.

Alden – loves him. A lot. More interested in Oliver than he has been with any of the others. And a lot more able to be helpful and hold him safely 🙂
Lucy – apparently when Regan called to tell the kids that Oliver was a boy, Lucy’s only response…. “Dangit”. But she loves him and is smothering him with kisses.
Eli – loves him a little too physically. I will be having to keep a close eye on Oliver when Eli is around. He tried to dog pile him this afternoon and is always trying to share his blanket with him and cover him with it.
We sure love him a lot! 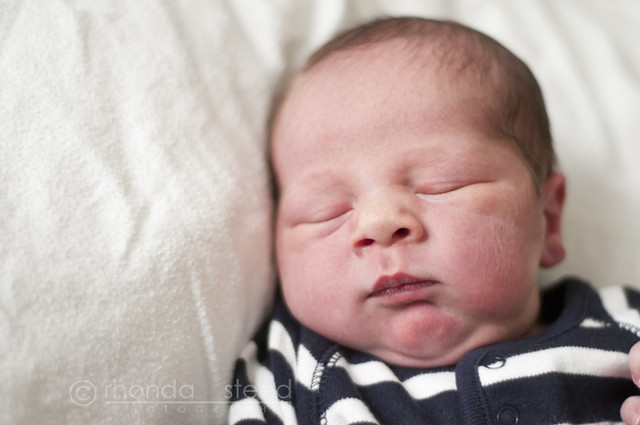 Welcome to the world baby Oliver!